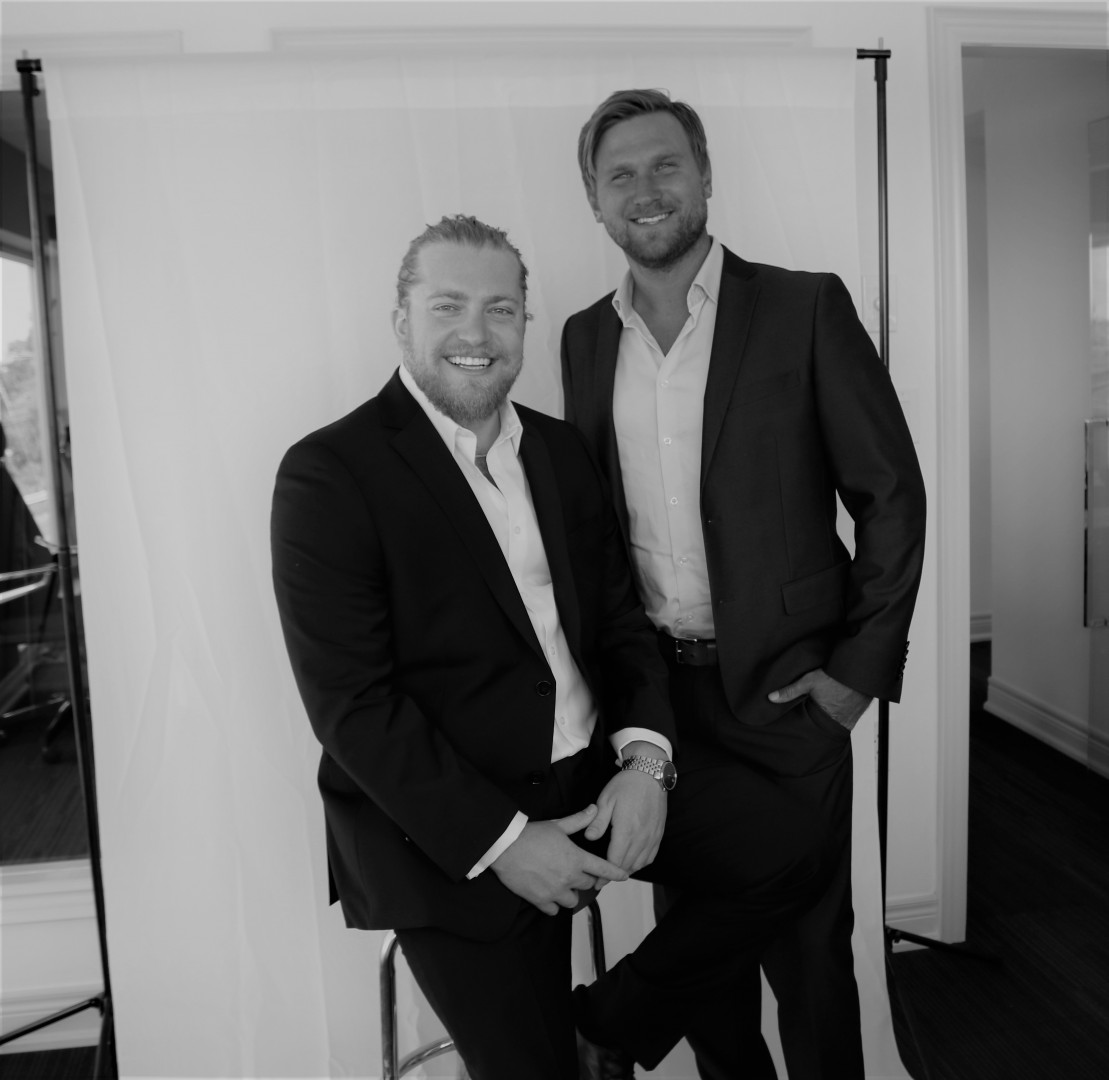 Eric has been in sales since 2009. He has been an award winning sales representative nationwide. Eric has taken part in volunteering at events such as the Pan/Parapan American Games and the IIHF World Junior Championship with hockey Canada. In the Spring of 2015 Eric and Bryan met. They began putting their ideas together and cold calling leads trying to build a foundation for the business. Fast forward a few years and the team has grown to 15 full time employees while managing over 600 units.

Bryan has been selling Real Estate since January 2009 and personally investing in rental properties since July 2006.

2006: Married at 20 years old to his Highschool Sweetheart Holly, has 4 children, and toy poodle named Charlie.

2006: Graduate of Niagara College with a Diploma in Business Sales & Marketing.